PreventTurnOff is a small and effective program that, as the name suggests, prevents the PC from going out or shutting down in a time-controlled manner!

Actually a shutdown timer with PC "Anti Blocking System", I didn't have much work with this program, because it is an offshoot of DontSleep before version 4.0. It only has the basic functions of DontSleep, but some users reported too many functions in DontSleep and problems with switching between the two modes, so PreventTurnOff is a simple shutdown timer with the advantages of an "anti-blocking system" and some extras features! 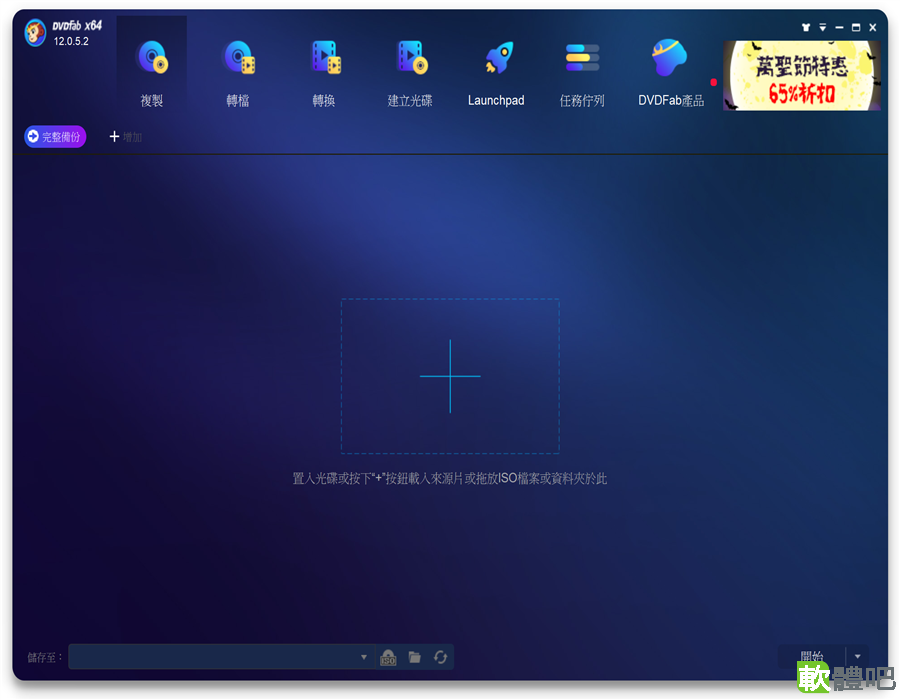